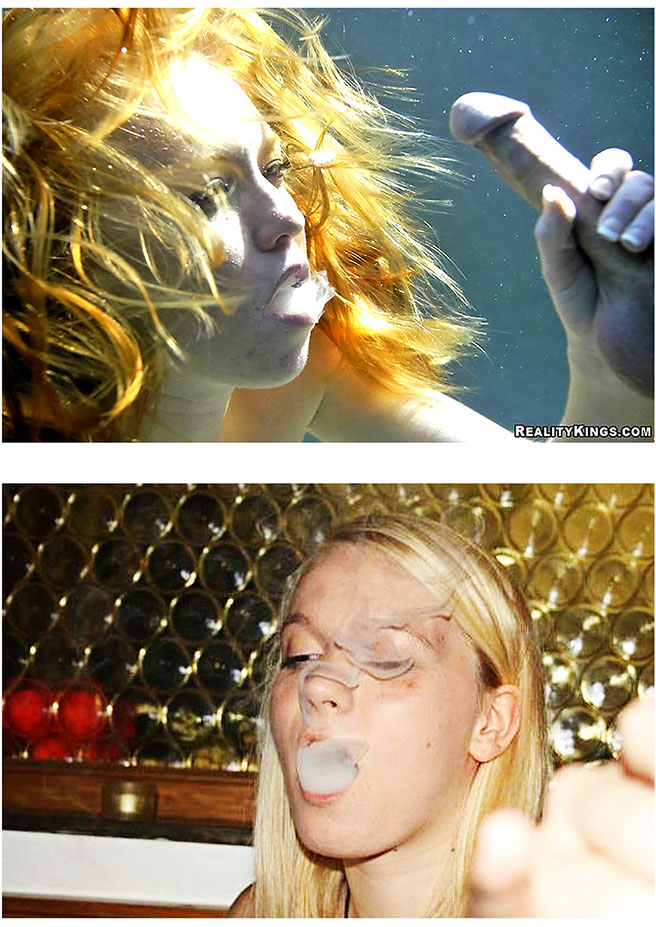 [...] There are several photographs of well-known mediums producing ectoplasm. For example, in the 1930s, photographs of Jack Webber show him producing long ribbons of a white material that seem to grip on to tables or trumpets and lift them physically in the air, while he is seen bound to the arms of a chair on which he is seated. Eva C. was photographed with a strange gauzy substance stretched across her naked chest, and Helen Duncan with a mass of white cloth-like ectoplasm pouring from her mouth. Perhaps the oddest experiments were conducted by a Dr Crawford in the 1910s. The medium, Kathleen Goligher, apparently produced ‘psychic structures’ made of ectoplasm, which emerged from the several orifices of her body and were strong enough to lift tables, register on weighing scales, and make impressions on specially positioned trays of sand. She was searched and provided with clean underwear before experiments, and special dye was used to trace the route of the ectoplasm back into her body.

Ectoplasm normally appeared only in total darkness. Light was said to damage the delicate substance, and even harm the mediums who were producing it. So, although it was occasionally photographed by flash, investigators wanting proof were usually disappointed. In the archives of the Society for Psychical Research in London, there is still a piece of Helen Duncan‘s ectoplasm. This looks very much like a large piece of fine muslin and even has stitching around the edges. Although, like most other mediums, she was regularly searched before seances, many believe she swallowed and later regurgitated the material. [...]