This essayistic manifesto questions the Global North’s notions of selfhood and the associated core paradigms. It traces the striving for autonomy, sovereignty and agency back to the dichotomy of the idealization of oneness and originality and the devaluation of fragmentation and interdependency. The associated narratives are closely connected to the morality of the

cultures which have been dominating large parts of the world in the past centuries. By mirroring, multiplying and carving up her body the filmmaker rediscovers another approach to

subjecthood. Instead of performing individuality, she offers the understanding of oneself as being a cluster of dividuals, as being a multitude of identities that only emerge in relation to

matter, other persons and ideas. This film is the prelude of a larger series in which her alter ego, Jaydn Hubrecht, explores the filmmaker’s many dividuals. 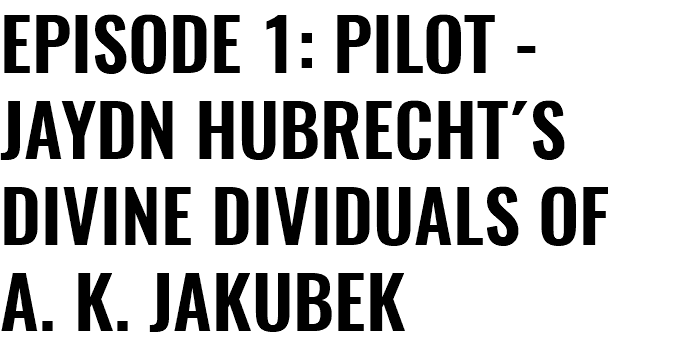